If your company is thinking of ways to celebrate Women’s History Month, you should probably be looking at how to observe it the entire year. By doing so, you can help to make your workplace more equal and inclusive, something that both employers and employees agree is important.

One effective way to celebrate Women’s History Month is by highlighting women whose contributions to society are well known, or at least should be. Depending on your industry, you can choose the appropriate women from this list or add your own, and compare the struggles and achievements of these women to what women still face in the workplace and the world today. 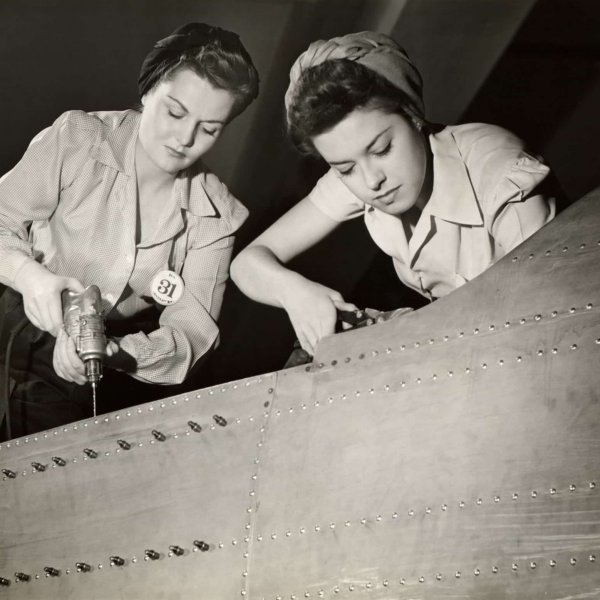 Research from Accenture shows that a majority of the workforce thinks that a diverse workplace is integral to a business’s success. A gap arises between their perceptions of progress, however: 68% of leaders think they’re creating “empowering and inclusive” workplaces, while only 36% of employees agree.

“Closing the perception gap starts with leaders understanding there is a gap. It is an opportunity for leaders to connect with and involve their people, to truly understand how they feel at work,” according to Ellyn Shook, Accenture’s chief leadership and human resources officer.

So when March is over, don’t stop working toward diversity and equality in the workplace.

Here are some simple — not easy — ways to better connect with female employees while being an ally for all women in your community:

For more information about Women’s History Month and diversity and inclusion, contact us today

Stay informed about HR issues that matter to you with customized news delivered monthly to your inbox. Sign up now and we’ll share the most relevant developments in the world of HR.